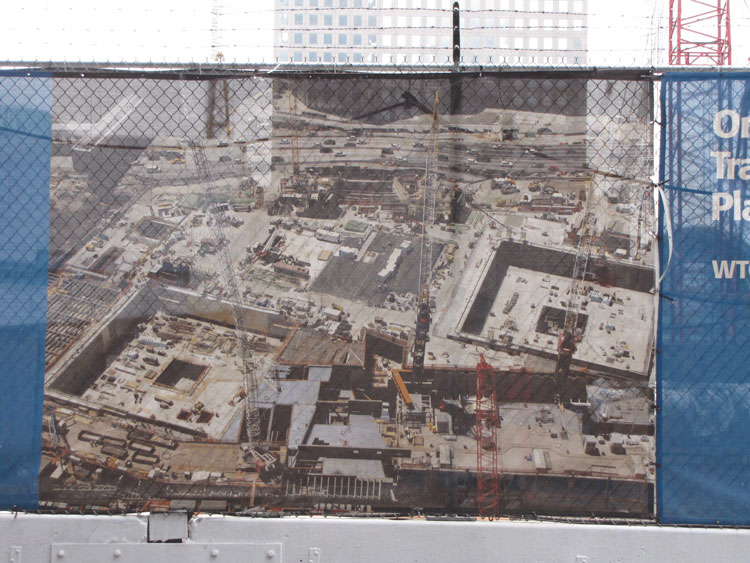 A lot of emotion surrounded the 10th anniversary of the September 11, 2001 attacks on the World Trade Center.

Is there anyone who had not visited the Twin Towers on a previous trip? Who has not been to Ground Zero since the tragedy? Who has not witnessed the reconstruction of this site and its first building, the Freedom Tower? Who doesn’t plan to visit the memorial site? Everyone has been affected, directly or indirectly, by this tragedy and, on that day, the world changed, the city changed, and history was made.

I went to the World Trade Center in the 1990s, to Ground Zero in 2003, and finally, to the memorial site under construction in May 2011—what an inspiration to see this site today, something that took 10 years to achieve.

It is a place where families can gather, a symbol of freedom, and a significant architectural achievement, but above all, it is a place of hope and one of the most memorable places in the world.

The new site is partly made up of two large basins which mark the footprint of the Twin Towers, and which are fed by waterfalls—a symbol of life. These basins are surrounded by trees—a symbol of strength—and around the site will be built the new towers of the new World Trade Center.

A museum on the memorial site will open in September 2012 and feature exhibits on the many vestiges of the past.

Visit the following addresses to learn more about this historic site:

Honoring the past and building the future